Have a nice long weekend and enjoy the sunshine. Maybe find some time to do a little dancing.

After taking a break from our Spelling program, it will resume during the week of April 6th. To find the Spelling words click on the page tab Spelling – Grades 1 and 2 . To all the students in Division 10, keep up the good work.

This week the students will be participating in a Hip Hop dance program. Instructors will be visiting the school and teaching students during their P.E. classes. 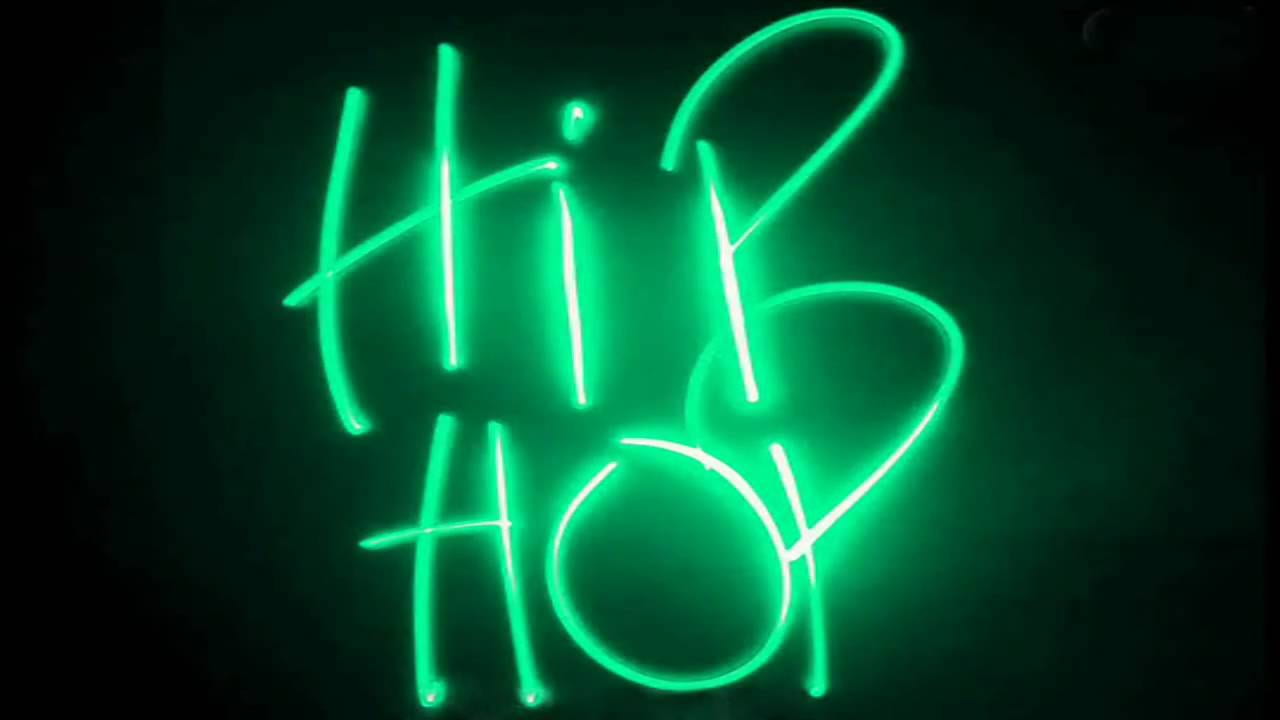 This film was shot on April 14, 1906, just four days before the San Francisco earthquake and fire. It was produced by moving picture photographers the Miles brothers: Harry, Herbert, Earle and Joe. Harry J. Miles hand-cranked the Bell & Howell camera which was placed on the front of a streetcar during filming on Market Street. The video shows what life was like over 100 years ago. There is sound for the video as well. Please leave a comment after watching the video. 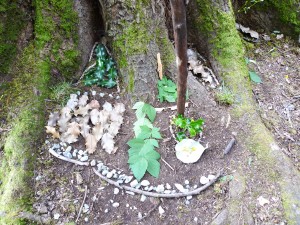 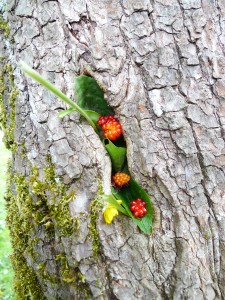 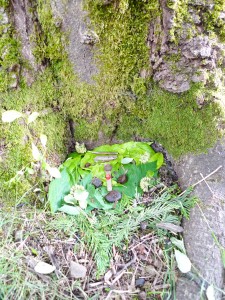 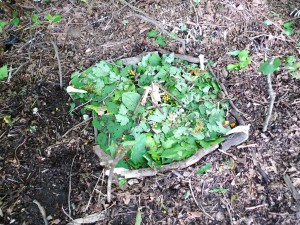 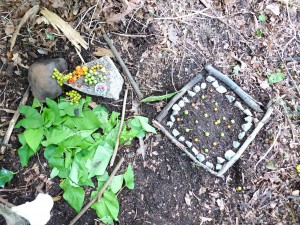